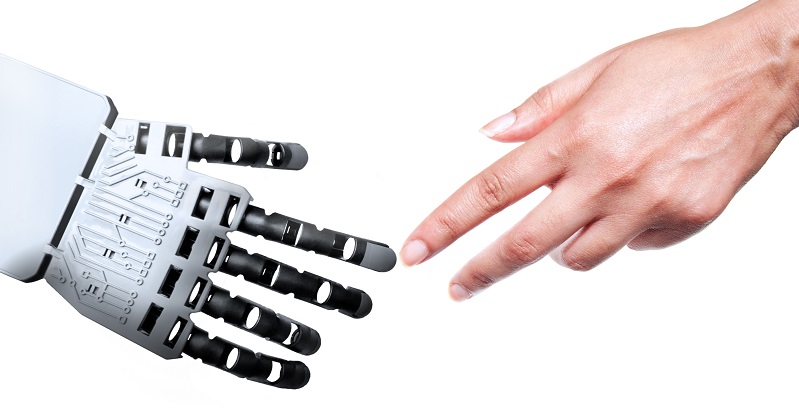 Doctors want to do everything in their power to successfully diagnose and treat cancer, but like the rest of us, they aren’t perfect. Even the best surgeons make mistakes during the diagnostic and treatment stages, and when you’re dealing with cancer, you know that there’s little room for error. Humans can only do so much to reduce the chance for error, but could we actually do more for reducing errors by removing the human from the equation?

That’s the question researchers at the Department of Dermatology at Heidelberg University in Germany are asking. In the past, artificial intelligence had been used as a supplemental tool for diagnosticians, but what if they could actually replace them?

For their study, researchers put 58 dermatologists from 17 different countries up against the deep-learning convolutional neural network, or CNN, to see which could better detect malignant melanomas of the skin. The CNN is an artificial network based on the biological processes that happen when neurons in the brain are connected to one another and respond to what the eye sees. When the two groups were tested, it was the CNN that came out on top.

“For the first time, we compared a CNN’s diagnostic performance with a large international group of 58 dermatologists, including 30 experts,” researchers wrote. “Most dermatologists were outperformed by the CNN. Irrespective of any physicians’ experience, they may benefit from assistance by a CNN’s image classification.”

“The CNN missed fewer melanomas, meaning it had a higher sensitivity than the dermatologists, and it misdiagnosed fewer benign moles as malignant melanoma, which means it had a higher specificity,” researchers wrote. “This would result in less unnecessary surgery.”

Even when given patient information like age, gender and location of the growth, professional dermatologists couldn’t out-diagnose the CNN.

It seems likely that there will soon be a shift in how skin cancers are diagnosed. Instead of relying on a computer to confirm suspicions, artificial intelligence may soon be able to provide a primary diagnosis with far more accuracy than a trained professional using their naked eye. This is fascinating news and could certainly help save countless lives and prevent unnecessary surgeries. Hopefully the technology continues to improve and become more widespread.

The information contained on this site is intended to provide only general education about surgery and conditions. It should NOT be regarded as diagnostic, treatment or any other type of specific medical advice to anyone. Individuals should always consult a licensed and qualified health care provider for evaluation, diagnosis and treatment recommendations regarding their specific medical problems.